2_7_0:datamodel:itop-incident-mgmt-itil
Translations of this page:

An incident ticket or simply an “incident” keeps tracks of a technical issue within the IT:

Incident tickets are managed by people having the profile Support agent. 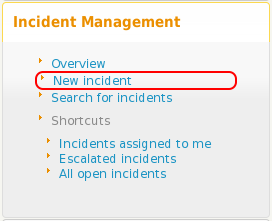 The following form is displayed: 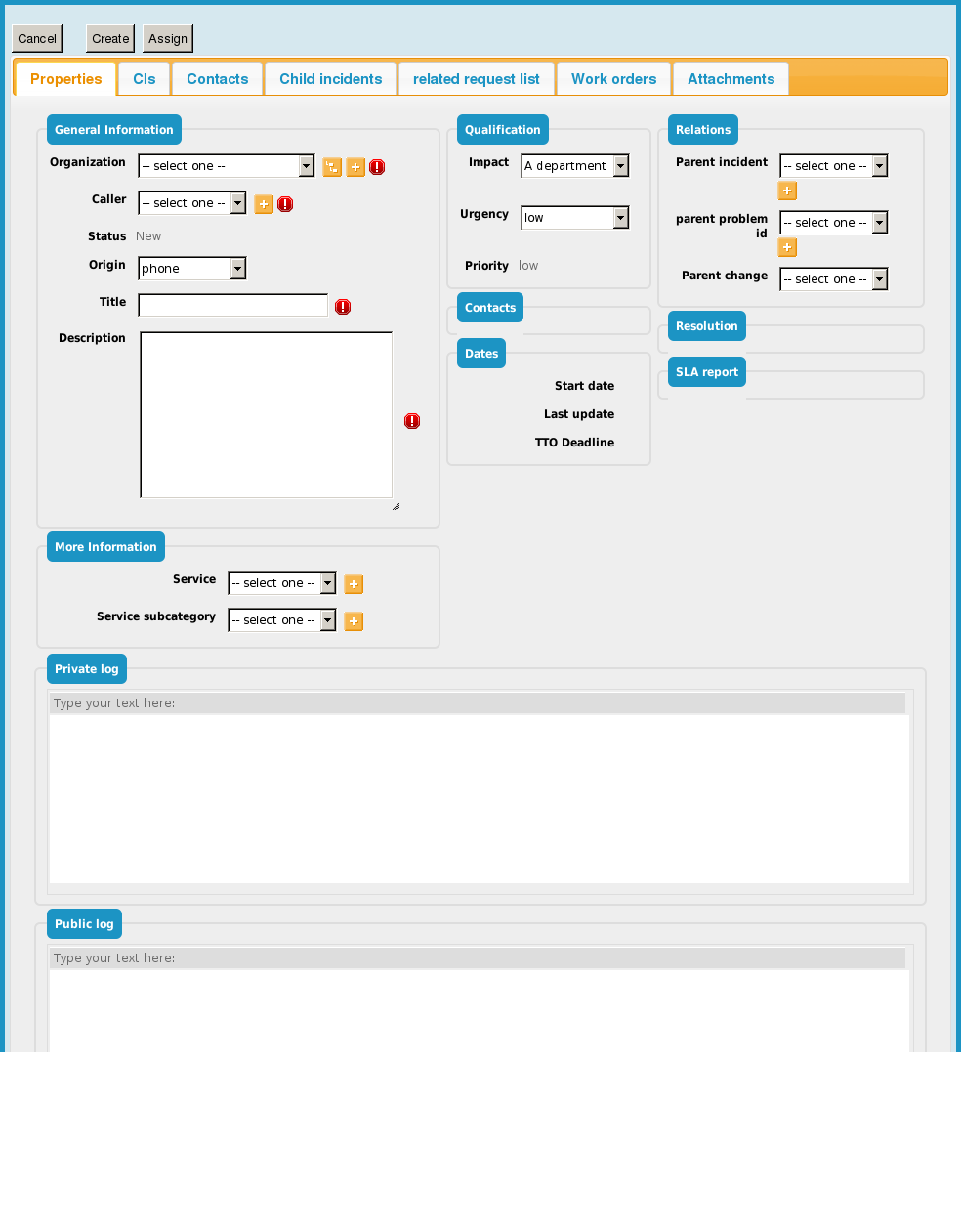 Assigning a user request to a team and agent

It is sometimes useful to regroup incident tickets under an incident which is the root cause of the issue. For instance when a network device is down, you may have several servers reported as “not responding”.

To group tickets, use the field parent incident.

Depending on the status of the object, the contraints on the properties vary as shown on the table below: